Caring for families for over 60 years

Please be advised that of Wednesday 20 July, face masks must be worn throughout Craig Family Centre’s indoor spaces. Children under 8-years are exempt.

We thank you for your cooperation.

Welcome to the Craig Family Centre

We offer a broad range of programs and events including Kindergarten, Sessional Care, Playgroups, Homework Club and a range of community programs through our Neighbourhood House.

At the heart of the Craig Family Centre, we aim to continue to grow with the Ashburton community and uphold our strong tradition of providing welcoming, relevant quality services to our local residents.
​
​At the Craig, we strive to ensure that individuals and families of all kinds are respected by, connected with and engaged in our local community.

The Craig Family Centre has been a treasured meeting place and children's centre for over 60 years in the Ashburton community.

The Craig Family Centre started its life as a result of a £2,000 bequest from the niece of WEJ Craig, an early Camberwell businessman.  Money was donated to the Camberwell City Council to build a Children's Centre as a memorial to her uncle in the part of Ashburton known then as Alamein.

Alamein was built from 1948 by the Victorian government to provide housing for low income families after the Second World War. Many returned servicemen settled in the area in streets named after battles they had fought, planes they had fought in and significant events of the war. The main thoroughfare was named Victory Boulevard.
​
Most families consisted of working men, with women who were homemakers. Young mothers wanted a community space where they and their children could meet to share experiences. They worked hard to establish 'The Craig', which evolved over the years.

In the tradition of the original families, after many years of lobbying, including a petition signed by over 1,200 local residents, the Boroondara City Council approved a four-year-old kindergarten at the Craig, and to the delight of local families the original childcare centre was demolished and works began on our new Children's Hub! In 2015 our newest development was opened and in 2016 our four-year-old kindergarten program took its first enrolments.
​
The Craig Family Centre looks forward to continuing to grow with the Ashburton community and upholding our strong tradition of providing welcoming, relevant quality services to local residents. 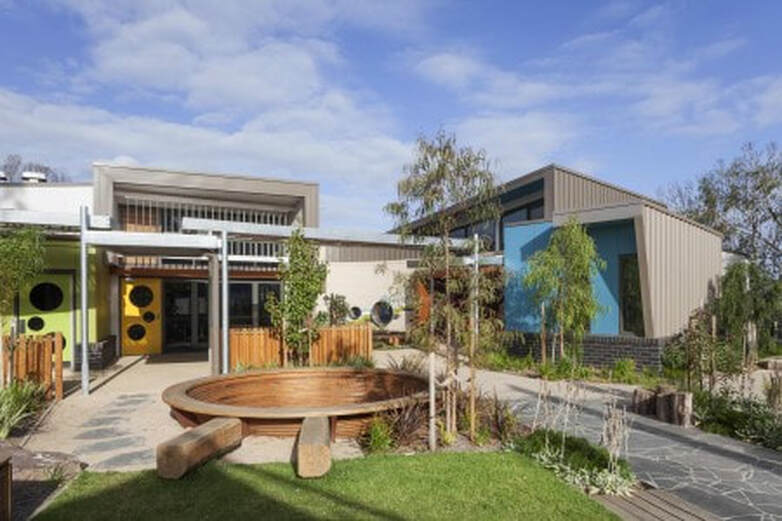